What is Blockchain technology ? 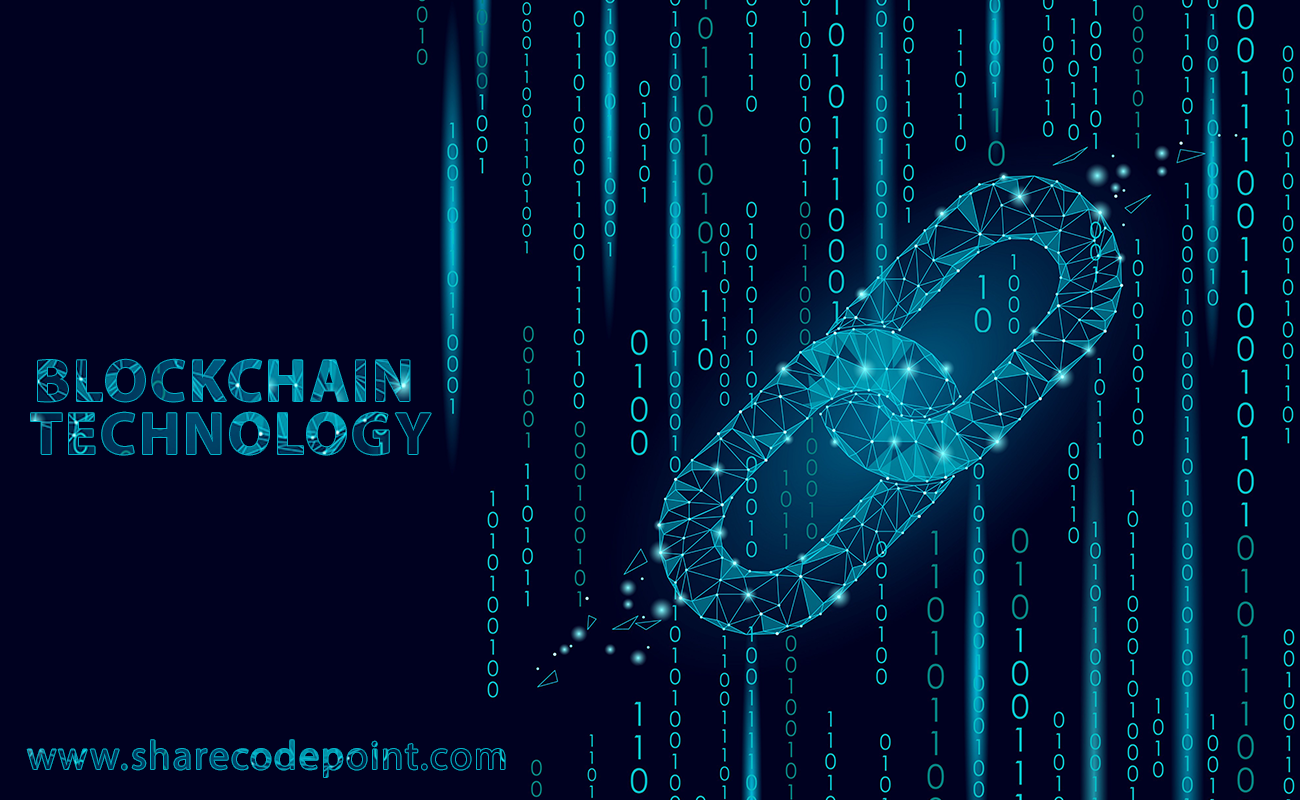 This decentralization of the document makes everyone to access the data file at the same time. All the changes are completely transparent to each and every people to whom the google doc is shared. This approach of decentralization is called blockchain technology.

Blockchain is more complicated than Google docs. In the blockchain, digital assets are not copied or transferred. This allows real-time access, as the changes may reflect instantly.

Blockchain is trustworthy and promising technology. It helps in reducing risks from fraud.
Blockchain is a revolutionary technique. Blockchain is the whole process of sharing valuable data to others also if you do not trust them.