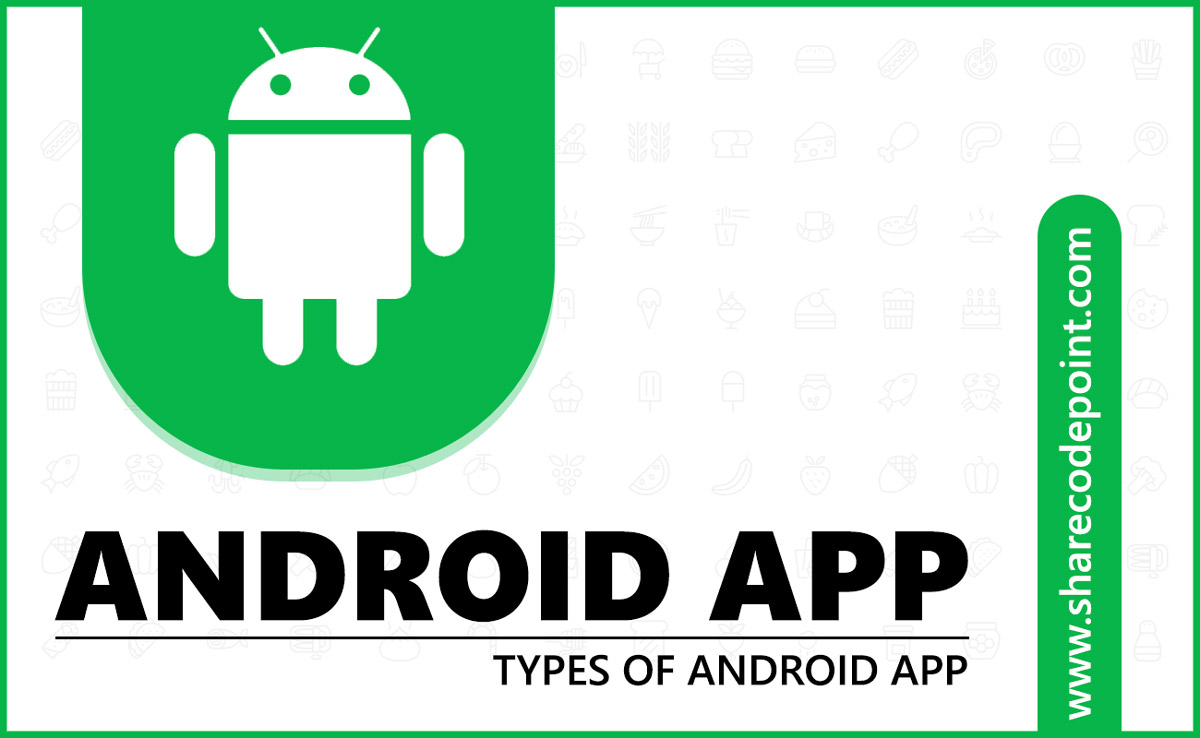 Android app is having games and other popular features too like barcode scanner, camera, etc. We can download any android app through the Google Play store. Play Store is the place where we can install any app. Developers first make an android app in ionic, PhoneGap or great native and then publish it on play store then you can download the Android app.

Android studio is the platform that is commonly used to develop an android app. You can also build your own app if you have a good knowledge of development. Sometimes the storage space problem also occurs while installing a new android app from the play store. Android apps are written in java programming languages and use java libraries.

Amazon app stores and many other android apps focussed websites are used for installing android apps. Android app is running on an android platform which is a software application. A typical Android app is designed for smartphones, tablets, Pc running on the Android operating system. Android is a mobile operating system which is very much helpful for us to make our tasks better than earlier.
Facebook
Twitter
Pinterest
More
Less
Tumblr
Mix
E-Mail
GMail
LinkedIn
Reddit
XING
WhatsApp
Hacker News
VK
Telegram
Line
Prev Next Home